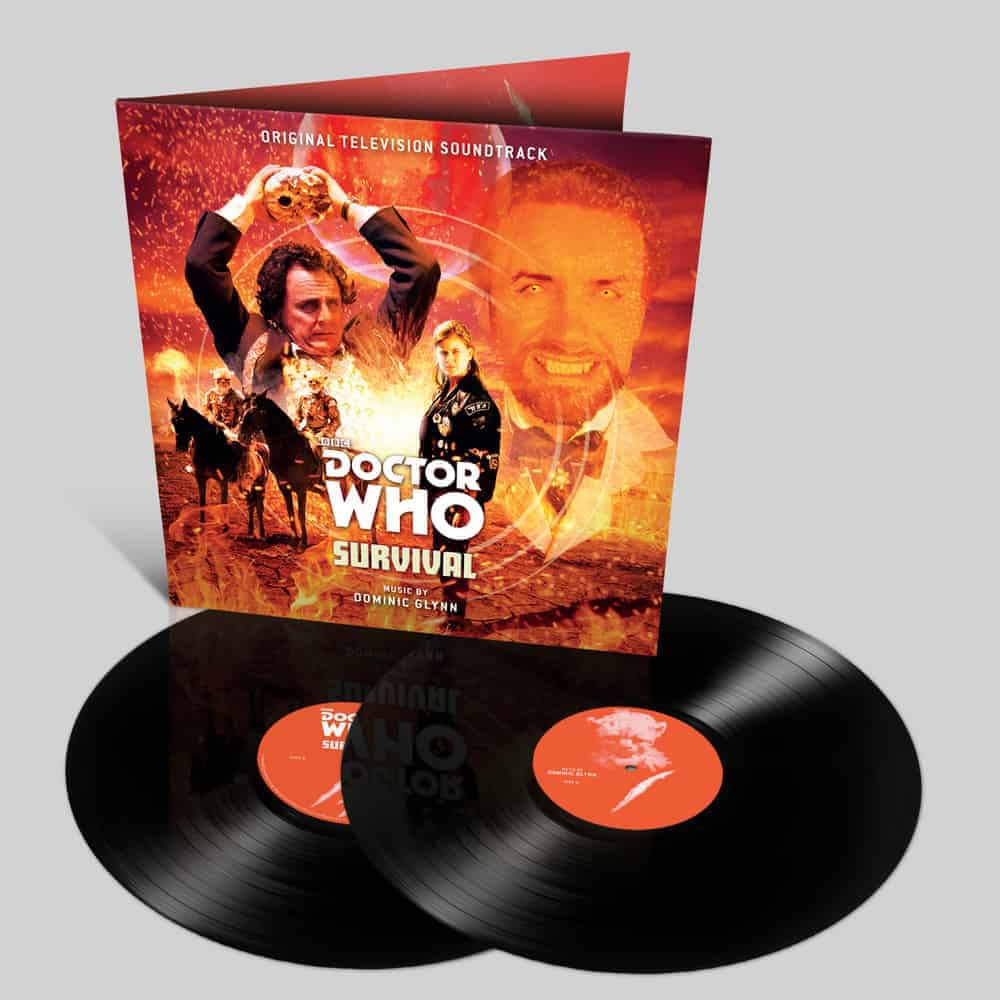 Prolific composer Dominic Glynn is closely associated with the 1980s era of Doctor Who. A major creator of production music, his work can also be heard in hundreds of film and TV productions worldwide as diverse as The Simpsons, Red Dwarf and Dead Like Me. Transmitted in late 1989, Survival marked the end of an era for Doctor Who, the final series from a continuous 26 year run. A few tracks from “Survival” appeared on the Doctor Who 50 compilation (released on Silva Screen in 2014) but the rest are all previously unreleased.

1. An Unexpected Pleasure
2. Planet of The Cheetah People
3. Two Pints
4. Playing with Fire
5. Valley of Cats