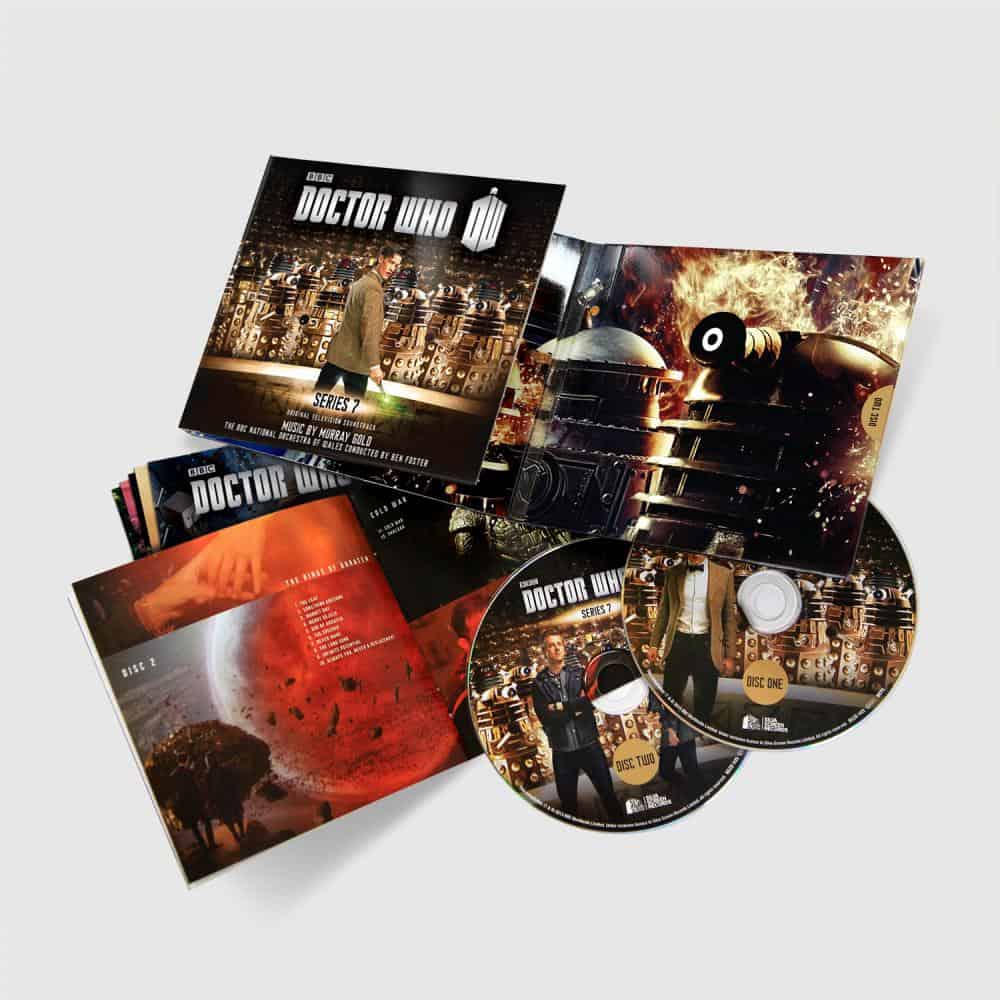 The highly anticipated soundtrack to Doctor Who Series 7, the last to feature Matt Smith as the Doctor, is now released as a double CD.

To celebrate the 50th Anniversary of the cult BBC series, a highly collectable Limited Edition version is available here.

This set comes with exclusive cards.